Against Social Justice : How Performative Activism Hurts People And Planet

Reading Time: 4 minutes
It’s time to kiss willful performative activism and colorwashing goodbye. We need honest stories and brands that take action for real.
FOLLOW THIS TOPIC
With International Women’s day just a mere few days ago, some of you may have noticed different companies decided to show their share of “wokeness quota”, a form of temporary (and very fake) advocacy. Marketing has always been more than a case of selling a product, but it is also a form of storytelling, something that is innately human. So when a company is telling a story of empowerment, diversity, acceptance and care, they are more likely to receive kudos. Lately however, this power of sharing tales to bring people together have been used for nothing more than monetary gains.
Though mostly found in corporations, celebrities and public figureshave been found guilty of this behaviour. One of the more recent massive acts of performative “wokeness”  was in the case of Kendall Jenner and her then affiliated with the multinational corporation in creating a short film seemingly echoing the Black Lives Matter movement.

1. Green-washing and environmental sustainability
As more and more people are becoming more aware of their own environmental impact, many would opt for a more sustainable product or gear towards companies that also care about these issues. Chevron and DuPont have been guilty of this numerous times in the past for their depiction of sustainability or ‘animal-friendliness’ for their marketing ploy, one that has unfortunately been proven effective as people begin to instill trust in them for no other reason than their faux activism. Nowadays, companies would even blame mundane everyday person’s activities for causing climate change instead of addressing pollution, mostly being caused by other big corporations and their own, impeding the fight for sustainability.
The term itself was coined in 1982 by an environmentalist named Jay Westerveld. Green-washing can also be called whitewashing or green sheen, basically a form of act in telling the public that the company’s operations are more sustainable or more empowering than they really are.
2. Purple-washing and gender equity
Often, entities that incorporate this marketing practice will criticise traditions commonly present in non-Western culture and merely act asa mockery as opposed to actually doing something about it. Forexample, companies would show their ‘support’ for women andgender equity during International Women’s day, yet continue tosilence women in the workplace.
3. Blue-washing and unification
Organisations in the social issue field can be very guilty of this, namely for their lack of transparency. They tend to pander to society instead of actually working towards its growth and will only use the goodwill from others for their own gain. The term itself was originally used as brands such as Nike, Nestlé and H&M would involve themselves in UN’s global compact, while being guilty of child labour and only using their affiliation with the UN to better their reputation in the eyes of their own customers.

4. Brown-washing and people of color
With Especially prevalent during the first few months of the Black LivesMatter protest prior to the murder of George Floyd, brown-washing is the act of pandering to the market segment of people of color and ethnic diversity. The most notorious was the Instagram story chain and the posting of a single black square, accompanied with their appropriate tags. Though they use the social justice movement to promote themselves, it does not necessarily provide benefit to the marginalized groups.
5. Rainbow-washing and the LGBTQ+ community
At this point it has become a running joke in the online world that brands would change their logo to a more fitting rainbow/pride-flag-themed style during pride month but the second July rolls in it’s back to business as usual. Surprisingly, it is more common for entities that profit off of gender roles and have a history of being outright homophobic or transphobic that will try to pull this stunt before failing miserably. If you want to buy products or services that can truly help the LGBTQ+ community, or any minority group for that matter, make sure a percentage of their income made from selling those things are given to its respective organisations.
It is not uncommon for parties to employ the use of color-washing intheir marketing and yet remain hypocritical internally. They would callout racists, sexists and homophobes by showing support for women on international women’s day or sell rainbow-themed products all while continuing to brush aside their marginalised employees. They would use the tragedies of others and genuinely important issuesfor commercial purposes, without letting the subject of theirmarketing ploy benefit off of it.
Due to this being a corporate issue, there may not be much we can  do as even companies like Nike–who have received numerous backlash over their color-washing–still remains successful. If you are a businessowner looking to alleviate social issues the key lies in your intention; isit for you or for justice? A question that can be beneficial to ask even ifyou’re not a business owner. Once you focus on actual advocacy, you will find it easier to executethrough ways such as amplifying the voices of the marginalized group, giving them a platform and supporting your own employees who are apart of said group.

COLORWASHING : A Question Every Consumer Should Reflect On

As for customers, the same question must be asked. Are you supporting this brand for yourself, i.e., your reputation, or for the development of society? Focus on the voices of the groups you wish to support (not the company seemingly supporting these groups) and listen to what they have to say about these entities. You can even use your own platform to empower them. Most importantly, you should educate yourself and perhaps others about the true nature of these companies and see if they have had previous backlash for their performative activism.
Before you go, tell me — what will you do to become a better social justice ally? Leave a comment and let’s chat! 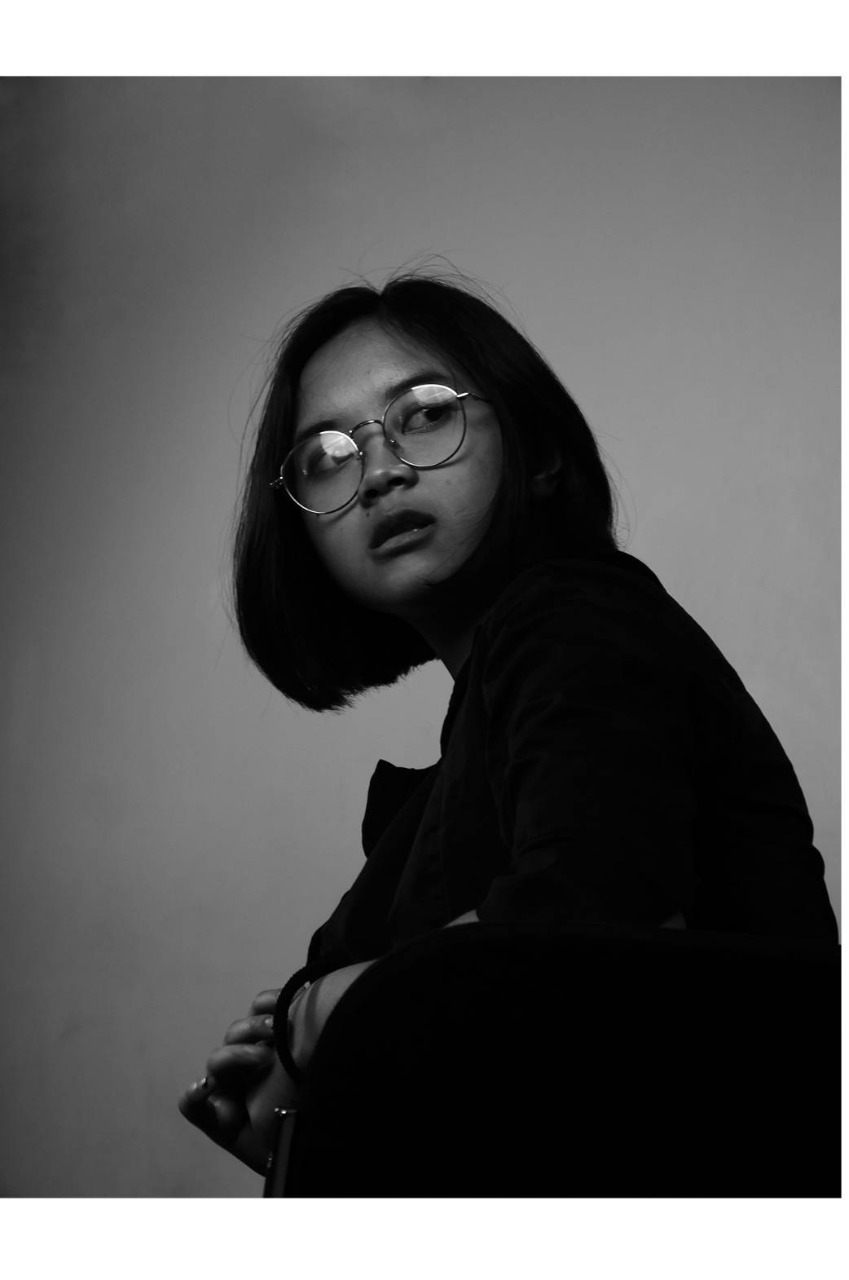 With experiences in working in fast-paced organizations, Gumilang is a hardworking, creative and diligent individual. She is passionate about various forms of arts as well as topics regarding mental health, environmental and social issues.

Talk of the Town

Never miss a story. Join us on social.